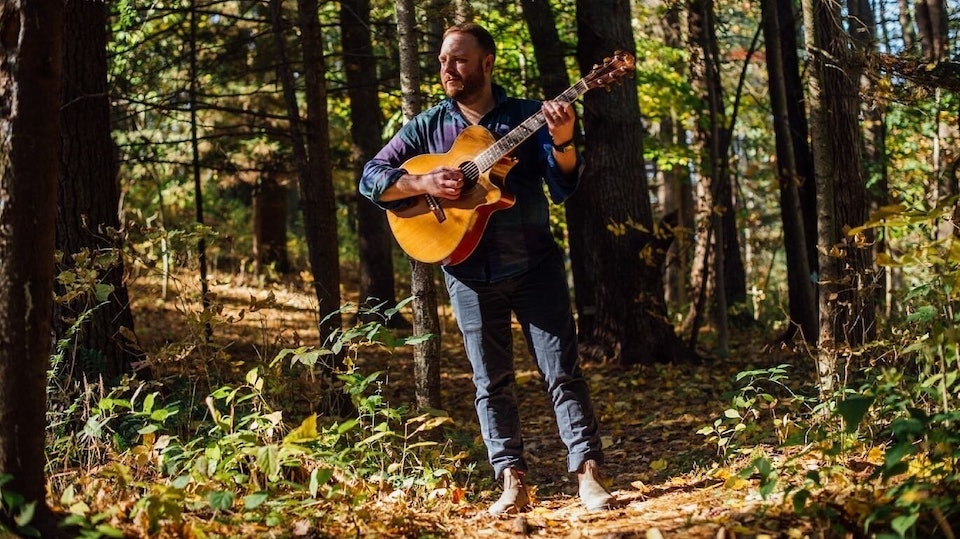 Ryan Leddick will be Live at the Scarlet Knife on December 1st at 6:00pm

Ryan is Soulful, Rhythmic, Folk-Rock” Based in Troy, NY – Ryan Leddick showcases a collage of musical talents that stop people in their tracks. Blending years of experience, Ryan Leddick weaves his soulful and haunting voice alongside rhythmic guitar lines to create an enticing folk-rock fusion. Growing up in the Adirondacks in upstate New York, Ryan Leddick caught the music bug early in his life. You could even say his talents run very deep in his family.

When he graduated High School it continued on into two music degrees in performance; one from SUNY Adirondack in Queensbury, NY and the second from The College of Saint Rose in Albany, NY. It was here in New York’s Capital Region alongside his tours in and around the northeast that Ryan grew and became the musician he is today. Having shared the stage with many Broadway notables, Damien Rice, Of Good Nature, and Patty Larkin to name a few you would be remiss if you didn’t see him. You can find his last two live EPs; Live From Morris (2015), and Up, Up, and Away: a live album (2020) available on all streaming platforms.