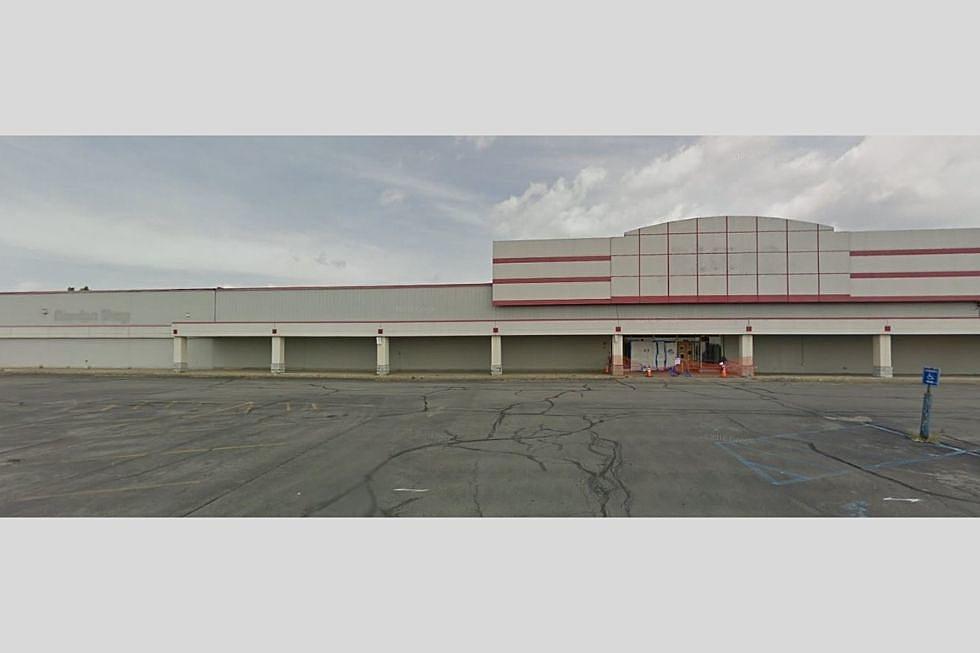 It’s nice to see that some of the larger vacant buildings are being repurposed instead of just laying empty and dormant. There is a no bigger eyesore in the Watervliet/Latham area than the old Kmart building at 195 Troy Schenectady Road.

Paul Dimm who is the owner and chef of the new restaurant called The Scarlet Knife plans to take over the old Kmart building next to Vent Fitness in Latham/Watervliet according to Albany Business Review. 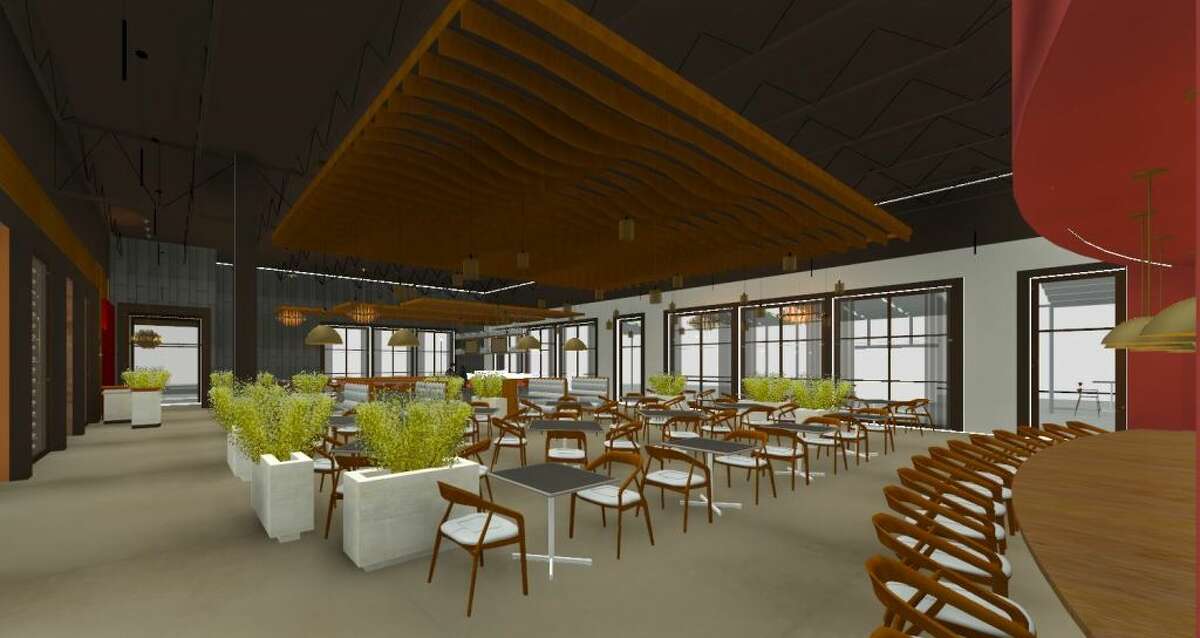 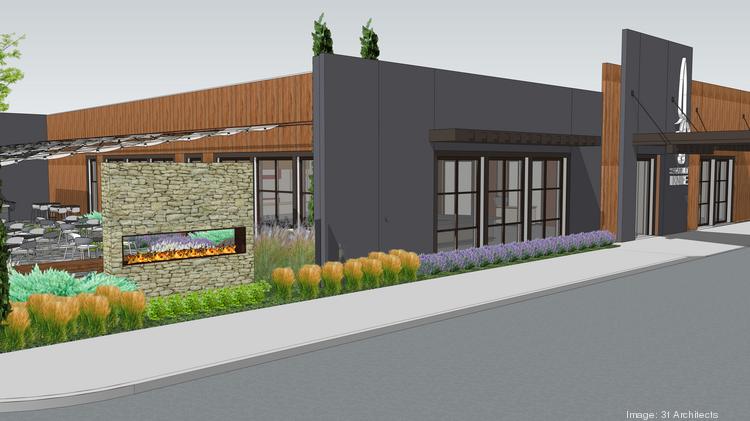